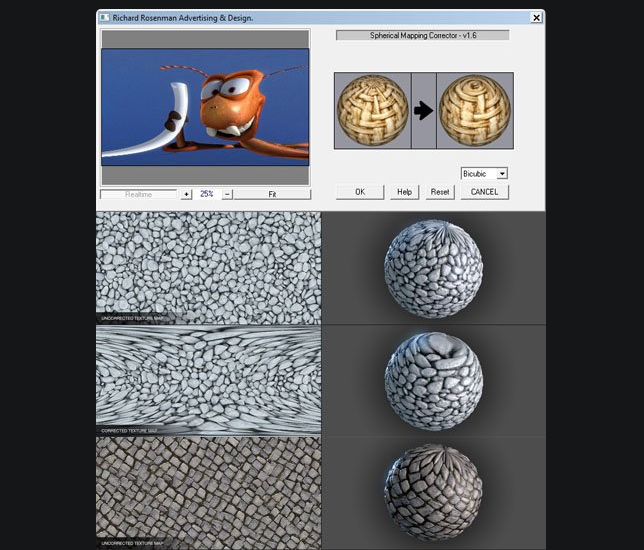 This filter produces texture map correction for spherical mapping. Spherical Mapping Corrector is an indispensable plugin for Adobe Photoshop that compensates for 3D spherical polar distortion by distorting a texture appropriately. When projecting a rectangular texture onto a sphere using traditional spherical mapping coordinates, distortion or pinching occurs at the poles where the texture must come to a point. Given the different topology of a plane and a sphere, it is impossible to avoid this, or any kind of distortion. However, by distorting the texture map using spherical mapping correction, it is possible to minimize and even compensate for the polar distortion.
==========
Spherical Mapping Corrector does not provide any controls; it simply performs the required distortion using an interpolation method of your choice. It is meant primarily for rectangular textures but can work on an image of any dimension.

These examples show the results of a raw correction. However, one would tweak the height and crop it so as to avoid such a large discrepancy in scale at the poles.

Sub-Sampling: Applies pixel interpolation for smooth antialiasing. Options include nearest neighbor, bisquare, bicosine, bilinear and bicubic. Bicubic is the best but takes the longest to compute. 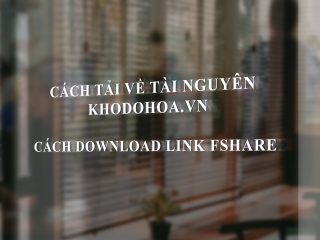 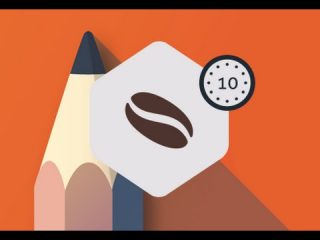 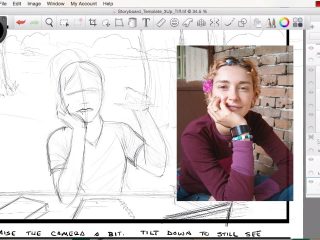 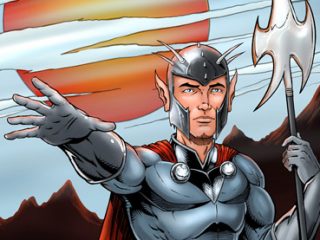 Getting Started in Sketchbook Pro 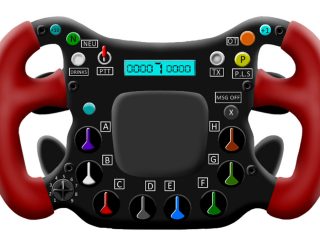 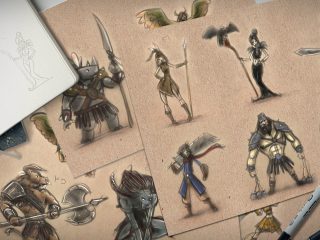 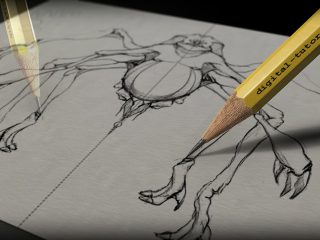 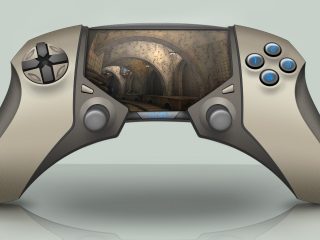