Fusion is the world’s most advanced compositing software for visual effects artists, broadcast and motion graphic designers and 3D animators. With over 25 years of development, Fusion has been used on over 1000 major Hollywood blockbuster feature films! Fusion features an easy and powerful node based interface so you can construct complex effects simply by connecting various types of processing together. That’s super easy and extremely fast! You get a massive range of features and effects included, so you can create exciting broadcast graphics, television commercials, dramatic title sequences and even major feature film visual effects!

Today’s Hollywood film effects are made up of hundreds, sometimes even thousands of different 2D and 3D elements that are composited together to create amazing, realistic looking scenes. Visual effects artists use Fusion to seamlessly blend elements together in a true 3D workspace for the ultimate in realism! Fusion features a node based workflow, can import 3D models and scenes from popular applications, and has hundreds of tools, effects and filters for creating the world’s most convincing and lifelike visual effects!

Motion graphics artists and broadcast designers use Fusion to create everything from animated broadcast promos and station idents, to incredible title sequences and animations for feature films, episodic television shows, and even commercials! With Fusion, you’re not limited to working with 2D elements, you can import 3D objects and scenes from other applications, or build your own from scratch! Fusion lets you composite elements in a true 3D workspace and then apply hundreds of built in effects, 3D particles and more!

3D animators working in applications like Maya, 3ds Max and Cinema 4D can take charge of their own compositing work for an unbeatable boost to speed and efficiency! Fusion features a familiar flow graph interface along with GPU accelerated tools that let you re-light and add volumetrics to your 3D scenes without having to re-render every time you make a change! Fusion also lets you control the final look of your shot by giving you access to all of its image processing tools, like color correction, blurs and other plug-ins, saving you countless hours of render time! 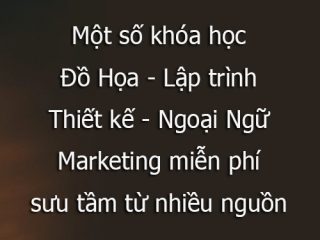 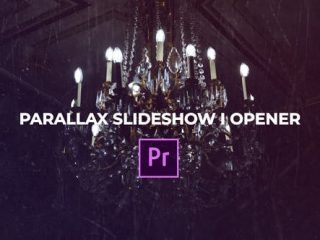